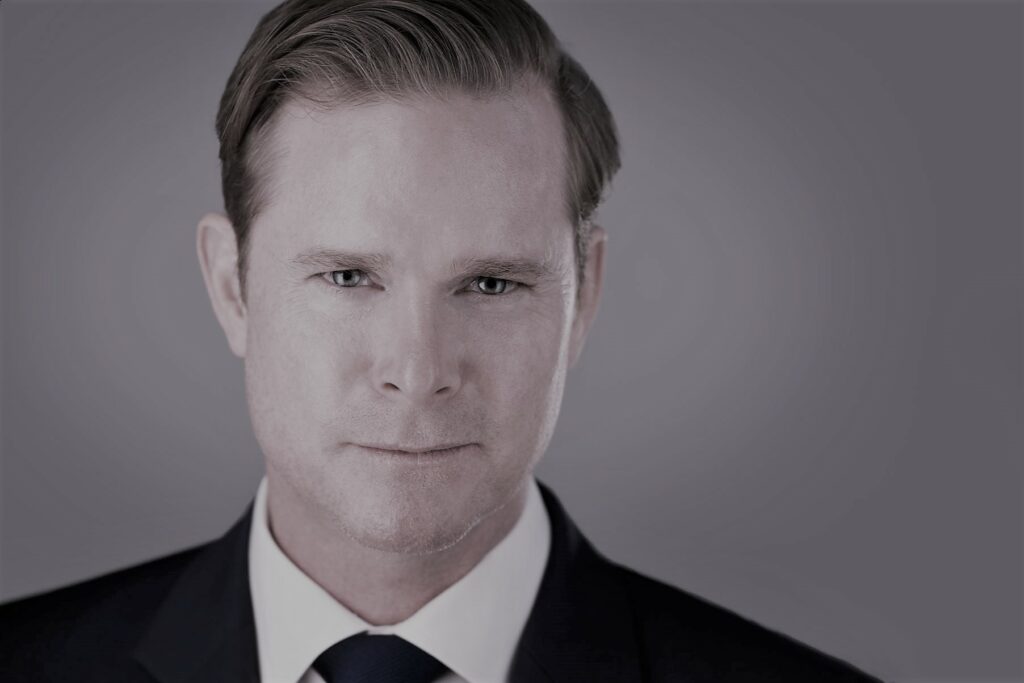 BOARD OF DIRECTORS CHAIR

Michael is a former airline captain (Boeing 737 NG) and holds a master’s degree in aeronautical sciences from Embry-Riddle aeronautical university. he has served as chairman of air safety (air line pilots association: CJA), and as a member of the Air Canada emergency response team. Michael is active board member of unmanned systems Canada.

After leading Industrial Skyworks to nation-wide UAS flight approvals within Canada (2013-14), Michael authored the first nighttime commercial UAS approval (2016) issued by the federal aviation administration (USA). in 2016, Michael was named as an Ernst & Young entrepreneur of the year finalist, and in 2017, named by commercial UAV news as one of the 25 most influential people in the drone industry.

Michael was nominated for and assumed the role of chair of USC-STC in October 2019.

You can reach Michael at [email protected]