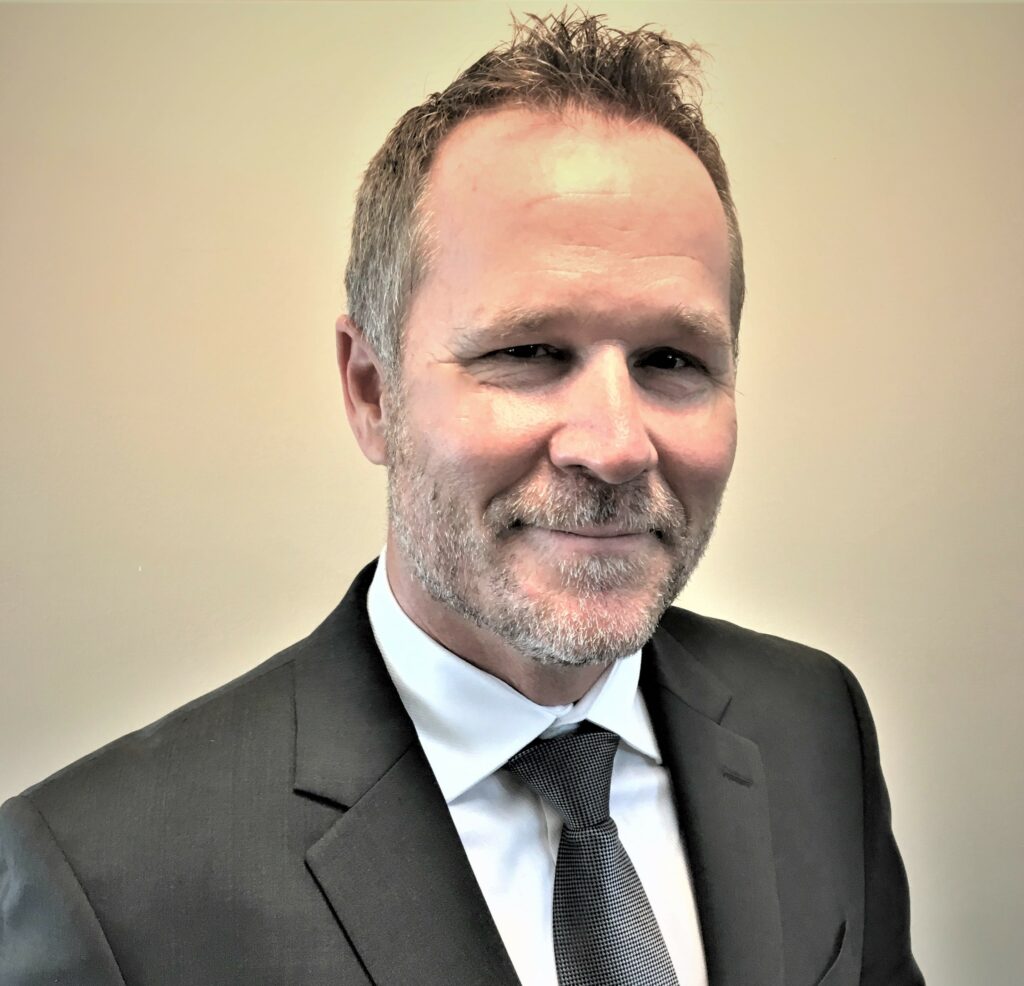 SPECIAL ADVISOR TO THE BOARD

John is a former RCAF aerospace engineer with extensive tactical, operational, and strategic experience including deployed operations during his 32 years of service. John has been involved in unmanned systems since 2008 with his involvement in the RCAF weapons systems and project management for the CU-161 Sperwer and later the CU-170 Heron UAS. He was also deployed in Afghanistan 2010/2011 with task force Afghanistan air wing, which employed the CU-170 heron system in operations, as the HQ commanding officer and A4 maintenance.

After his extensive career in the RCAF, he joined CAE in 2015 and moved to Germany in the role of capture manager, delivering training systems to CAE’S government and military customers in Europe, Middle East, and Africa. After a few years in Europe, he headed back to Canada to take up a similar role on even larger and more complex programs and is currently the CAE lead for their partnership with General Atomics Aeronautical Systems Inc (GA-ASI) on team Skyguardian as they compete in the Canadian remotely piloted aircraft system (RPAS) competition.

You can reach John at [email protected]